Jackie at The Voice Of Germany

'I sang at night in discotheques to finance my theater study' ...Because of this job, I developed a passion for singing, performance and music.

She sings the soundtrack 'Volare' from the Walt Disney film
The Lizzy Mc Guire movie.
In Paris she sings for the Gerolsteiner team at the final of the Tour de France and in New York the production of the Henkel company song 'We together' - with her voice - won the Stevie Business Award (press release).

For the dancer / performer Karaja, Jackie Bredie wrote in her own recording studio the song She moves (la, la, la ...) together with the producer Maik Schott. This production was popular in many European and Asian countries. Even top 10 in Spain. Karaja performed, bit it was Jackie's voice. Many productions follow, where Jackie Bredie is the 'ghost singer'.

In Arnhem - The Netherlands - Jackie Bredie presented the anthem 'De droom' for the opening of the Vitesse Stadium Gelredome on March 25, 1998. 'De droom' is written by John van Katwijk and produced by Bas van den Heuvel.

From 2004 until 2006 Jackie sang with the biggest German hip hop band 'Die fantastischen Vier' as a backing vocalist on the 'Viel unterwegs' tour and can be heard on the single releases 'Sommerregen' and 'Geboren'.

She currently sings with the WDR4 band and can be heard on numerous streaming and 'live' radio broadcasts.
(WDR4 band video on facebook)

Into the theater ... back to the roots .... Jackie Bredie can also be found in the international theater. ABBA Gold the Concert Show is a dynamic show with dancing, great costumes and a fantastic live band. She plays in theaters such as Musical Dome in Cologne - Germany.
(Eventim ticket sale) 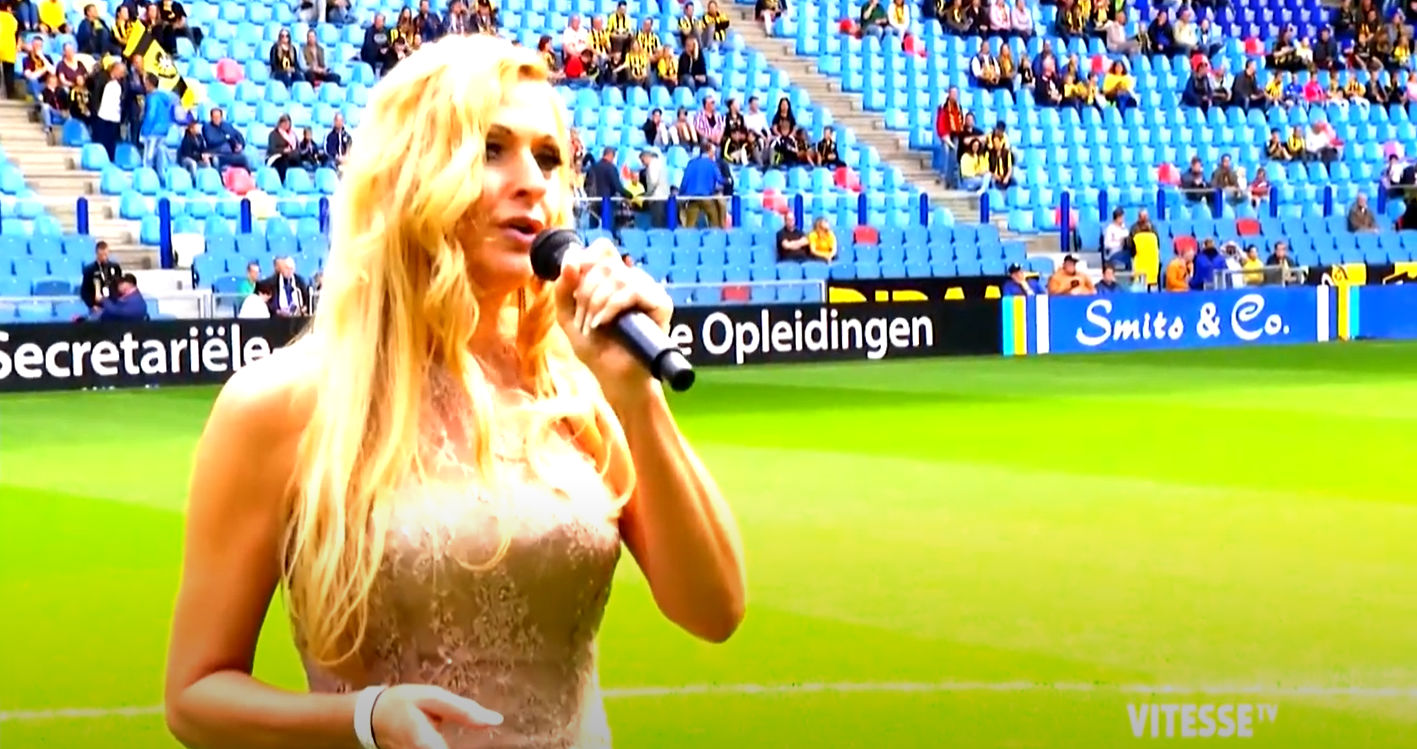 Reunion at The Voice of Germany! A few years ago, Jackie Bredie sang as a background singer for
'Die fantastischen Vier'. It was clear that the two guys from Stuttgart wanted to win the pretty blonde for their team. With Smudo and Michi Beck from 'Die fantastischen Vier' , The Voice of Germany was able to secure a piece of German music history. Since their first chart success 'Die da ?!'
the cult hip-hoppers are in the hit-lists again and again. 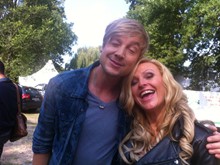 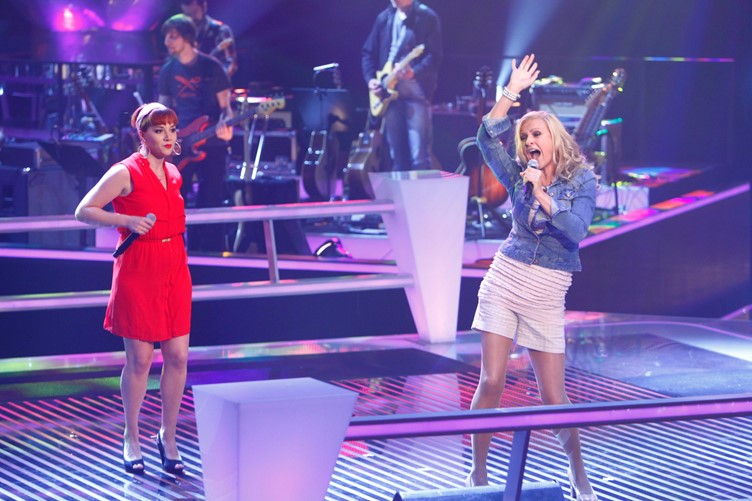 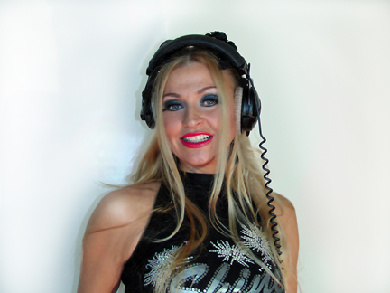 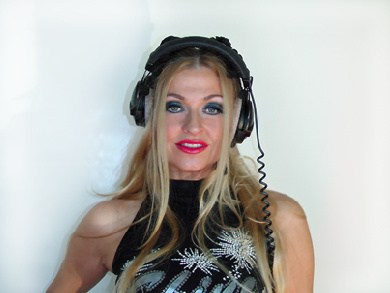 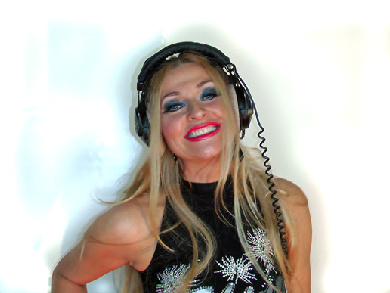 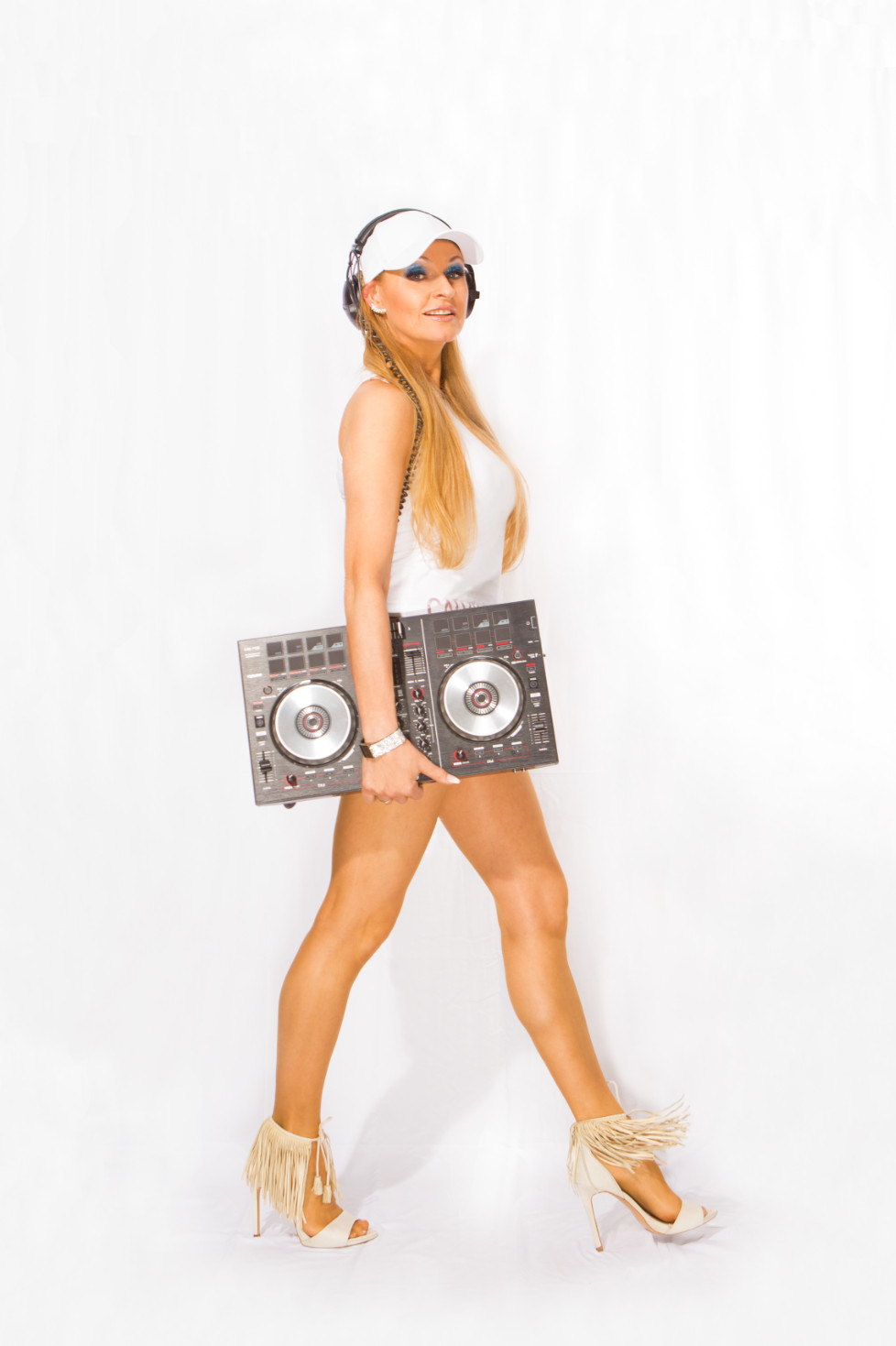 The current studio production is: ‚Licence to kill’
Matthew Kramer Chillhouse Mix, available in all online shops.
Or other productions like:
‘Volare’ (Walt Disney Soundtrack- The Lizzy Mc Guire movie),
Paradise Bar (Lounge) and many more:

Not only the jury, but also the following companies were enthusiastic:

Cosmopolitan Jackie Bredie adds a stunning international flair to any corporate presentation with her shows.